Alice was born in Footscray, Victoria, a month after her parents Kuan and Kien arrived in Australia. Alice’s father, Kuan - a survivor of Pol Pot’s Khmer Rouge regime - named her after Lewis Carroll’s character because after surviving the Killing Fields, he thought Australia was a Wonderland.

Alice grew up in Footscray and Braybrook, and changed high schools five times - almost once every year! These experiences have shaped her as a writer because they taught her how to pay attention to the quiet children and young adults that others might overlook or miss.

Alice Pung’s first book, Unpolished Gem, is an Australian bestseller which won the Australian Book Industry Newcomer of the Year Award and was shortlisted in the Victorian and NSW Premiers’ Literary awards. It was published in the UK and USA in separate editions and has been translated into several languages including Italian, German and Indonesian.

Alice also edited the collections Growing Up Asian in Australia and My First Lesson.

Her writing for children include the Marly books from the Our Australian Girl series, When Granny Came to Stay, and the bilingual children's picture book, illustrated by Sher Rill Ng, Be Careful, Xiao Xin!

Alice is a qualified lawyer and still works as a legal researcher in the area of minimum wages and pay equity. She lives with her husband Nick and three children at Janet Clarke Hall, the University of Melbourne, where she is the Artist in Residence.

In 2022 Alice was awarded the Order of Australia Medal for her services to literature. 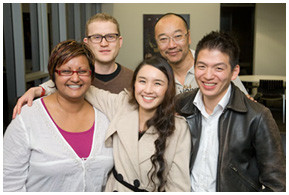 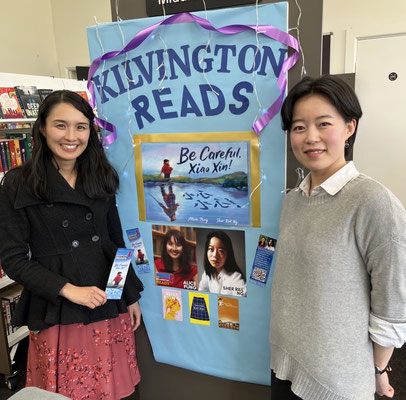 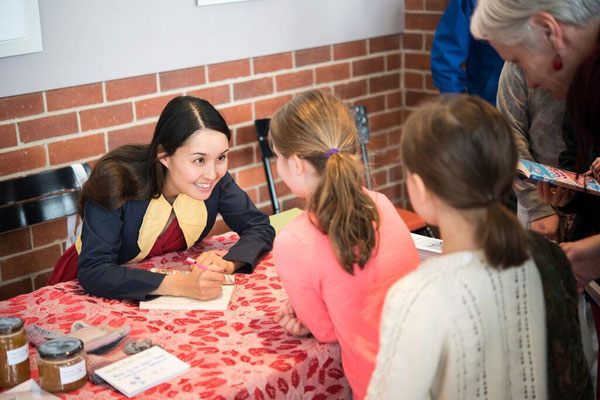 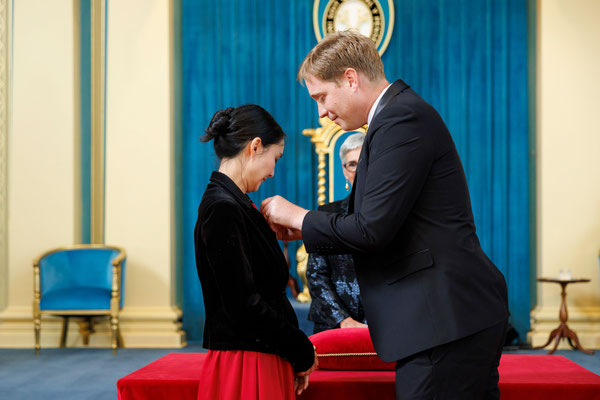 In 2008 Alice was the Asialink Writer-in-Residence at Peking University, and in 2009 Alice attended the Iowa International Writing Program as the Australian writer representative.

In 2010 Alice was the US Department of State's Australian Representative of the Fall and Recovery Tour of disaster and conflict sites in America.